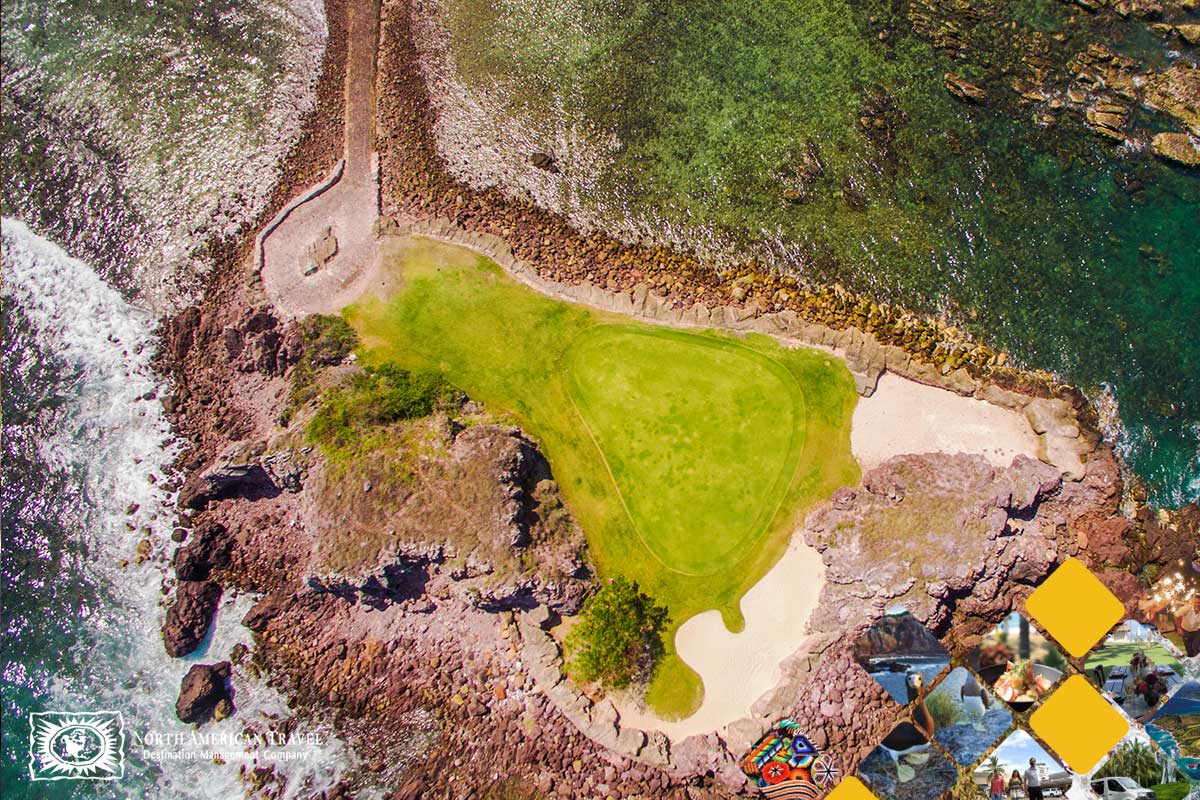 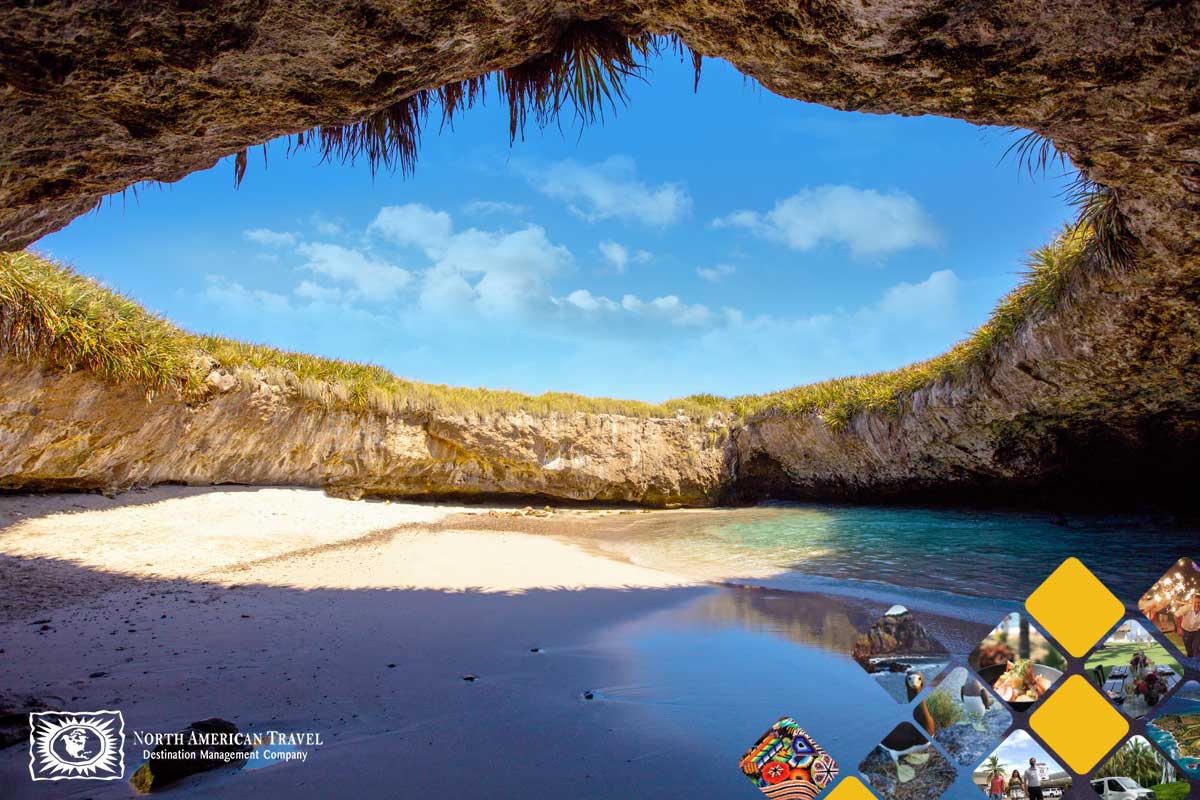 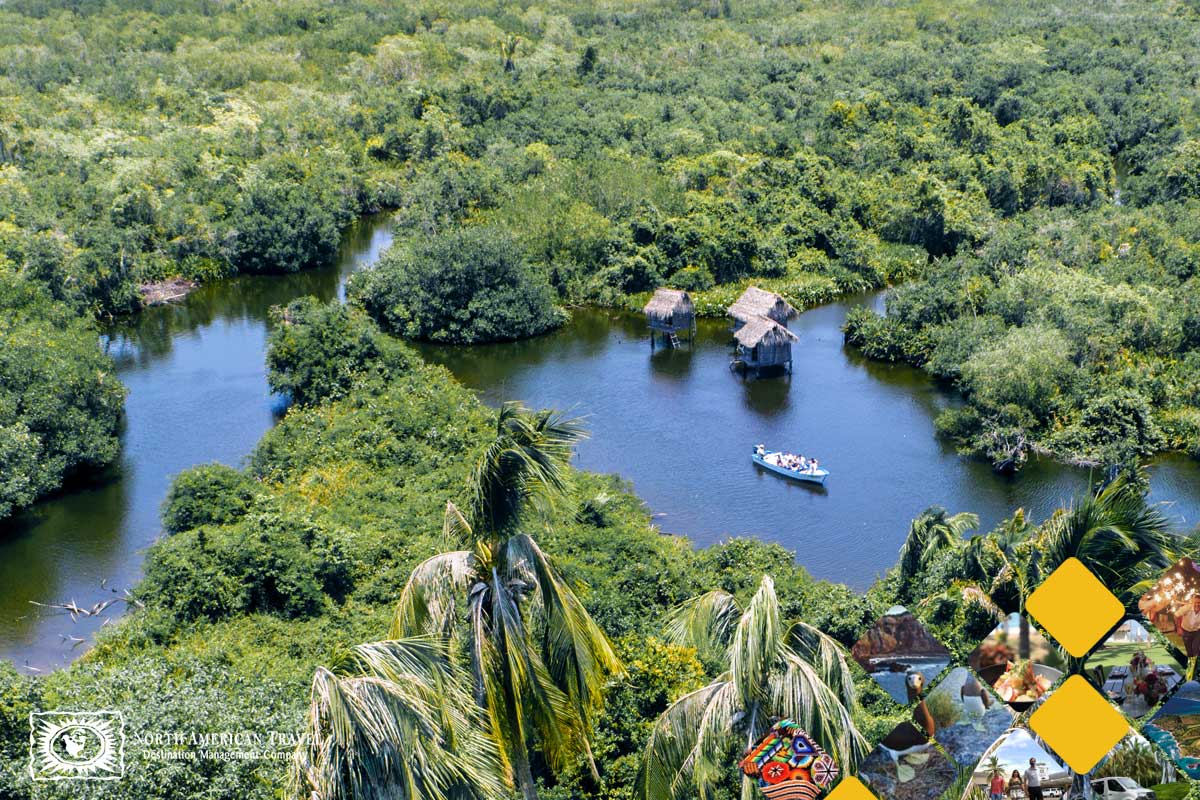 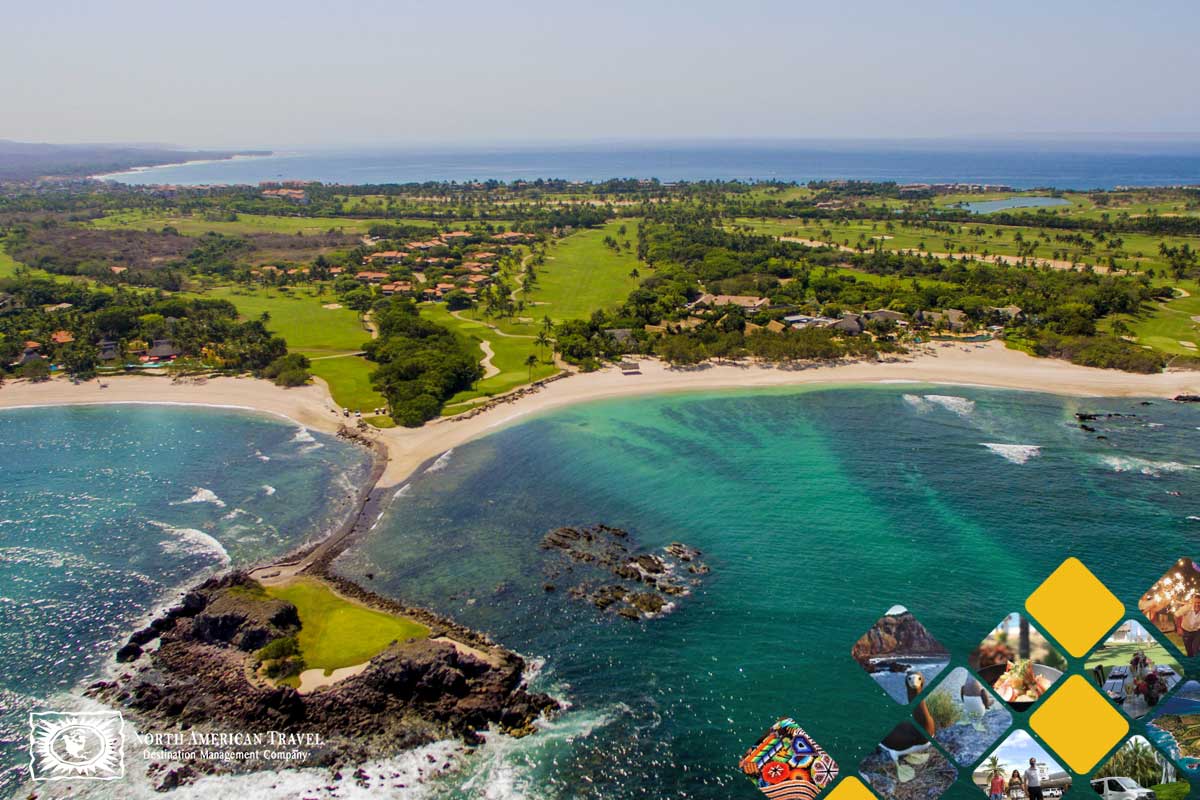 There’s so much about Riviera Nayarit to discover. Nestled between the Pacific Ocean and the Western Sierra Madre Mountains this stunning treasure awaits you — Riviera Nayarit, Mexico’s fabulous new vacation paradise!
Riviera Nayarit, words that evoke a sense of luxury and exotic escape. Located a few minutes north of the Puerto Vallarta International Airport.
Riviera Nayarit is the fashionable beach destination in Mexico, with more than 300 kilometers of virgin coastline, it has 23 micro-destinations, from traditional seaside towns, rugged mountains, nature sanctuaries, golden sand, beaches surrounded by palm trees, All Inclusive Hotels and Luxury Resorts.

LOCATION
The beaches of the Riviera Nayarit stretch for 307 kilometers on the Pacific, starting from Nuevo Vallarta, Nayarit, north of Puerto Vallarta, Jalisco, until reaching Boca de Teacapán, adjacent to the State of Sinaloa.
The route is full of mangroves, wetlands, coastal lagoons, archaeological remains, magical towns, and ecological reserves such as the Sierra de Vallejo Biosphere Reserve, which is home to various endemic species; as well as the Isla Isabel National Park and the beautiful Marietas Islands, all this between valleys, beaches and beautiful mountainous landscapes.

WEATHER
What most vacationers love about Riviera Nayarit is that this part of Mexico is marked by a predominately sub-humid climate and an annual average temperature of 25°C (77°F). Ninety percent of the year is met with bright rays of sunshine. This creates the ideal environment for the growth of exuberant flora that take on intense colorful hues and beautifully paint the land.
On every Nayarit beach, in every little Pacific Coast town, Mexico’s lush vegetation, the extraordinary animal species, and the beauty of nature will leave you totally awed...

Getting to the paradisiacal Riviera Nayarit in the Mexican Pacific is very easy if you venture through the highway network or one of the two airports that serve this region.

The Pacific Highway is the main highway access route to the state of Nayarit. This road connects Tepic, the capital of the State, with important cities in the country such as Guadalajara and Mazatlán.

From north to south the state is crossed by Federal Highway 15, which runs from Nogales to Mexico City. And on the south coast, Federal Highway 200 connects all destinations in the municipalities of Bahía de Banderas and Compostela with Puerto Vallarta and Tepic. To the north, Highway 54 reaches San Blas, and Highway 15 to Santiago Ixcuintla.

The new Tepic-San Blas Highway is already in operation and reduces the distance between the state capital and the Historic Port to just 20 minutes away. Together with the new San Blas Pier, the coastal municipality of the Riviera Nayarit will surely have more national tourist influx.

The Puerto Vallarta International Airport (PVR) is located only 10 or 15 minutes from the southern hotel zone of the Riviera Nayarit (Nuevo Vallarta / Flamingos), approximately 30 minutes from the Punta de Mita and Litibú hotel zones, and only one hour from the Guayabitos area. With both domestic and international arrivals, this modern airport has much to offer travelers.

The Puerto Vallarta International Airport, Gustavo Díaz Ordaz, is the third airport in the country with the largest number of flights and connections to and from major cities

Lic. Gustavo Díaz Ordaz, Puerto Vallarta’s International Airport-PVR, is the third airport in the country with the greatest number of flights and connections to and from important cities. 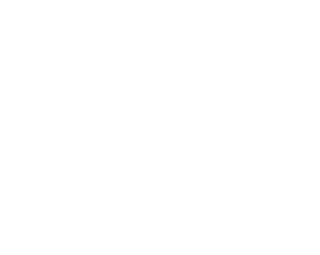 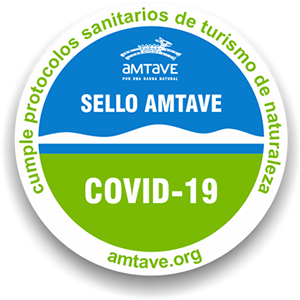